We’re pumped to have Nathan Salsburg come play our shop Sunday, October 13 at 3 p.m.  Nathan, who is the curator of the Alan Lomax archives, is a helluva guitar player in the acoustic style of Fahey, Lena Hughes, and Ry Cooder.  If you missed our in-store show with William Tyler (also a great finger-picking guitar player) you don’t want to miss this!

Nathan’s new record “Hard for to Win and Can’t be Won” is available on vinyl in our shop right now! Listen to a new track from the album over on Pitchfork.

Here’s Nathan’s bio from his label’s website, No Quarter, written by Amanda Petrusich:

I suppose it’s not terribly difficult to play a guitar – to hold the thing in your arms, to move your hands across its body in all the prescribed and proven ways, to coax a little melody into being.

But what Nathan Salsburg – an acoustic guitarist and the curator of the Alan Lomax archive, a Pennsylvania-born Kentuckian who has logged good time in coastal Maine – does with his instrument is singular, nearly mystic: his are agile, engaging compositions, songs that feel desirous and questioning and vital, as if they weren’t just channeled into being, but demanded revelation.

Nathan’s 2011 solo debut, Affirmed, directly addressed a trio of thoroughbreds – Affirmed, Eight Belles, and Bold Ruler – which also made it at least in part about Salsburg’s Kentucky: the land that sustained and nurtured those horses, the ancient traditions that anointed and sometimes undid them. Its follow-up, Hard For To Win and Can’t Be Won, is also a record about place, although its landscapes are less specific. Some of them are memories, even: spaces that were real once, but have to be conjured now, willed to or from mind. Most of the album’s songs are instrumental, save two re-workings of older material: “Coll Mackenzie,” written and first performed by Archie Fisher, and “To Welcome the Travelers Home,” a composite of two traditional nineteenth-century pieces; one sacred, one less so. Both songs concern homecomings, what it feels like to be enveloped by a place that you know will sustain you, will nurture what needs nurturing.

Musically, Nathan has emerged from a venerable tradition that includes Lena Hughes and Frank Hutchison, John Fahey and Ry Cooder. I’m reluctant to make too much of his virtuosity – and he is virtuosic, a staggering craftsman – because he is also in the unique position of having that be the least interesting thing about his playing. There are moments in Nathan’s pieces – these nimble rhythmic shifts, steps from one place to another – that make my knees quiver. Listening to him play, it’s hard not to feel subsumed by gratitude.

I’m just as hesitant to frame his work as subversive, and yet – he is such a remarkably courageous writer and musician, and Hard For To Win and Can’t Be Won is so matchless a document, so inimitable in its moves. This is the sort of record that could change the course of your year. It certainly changed mine. 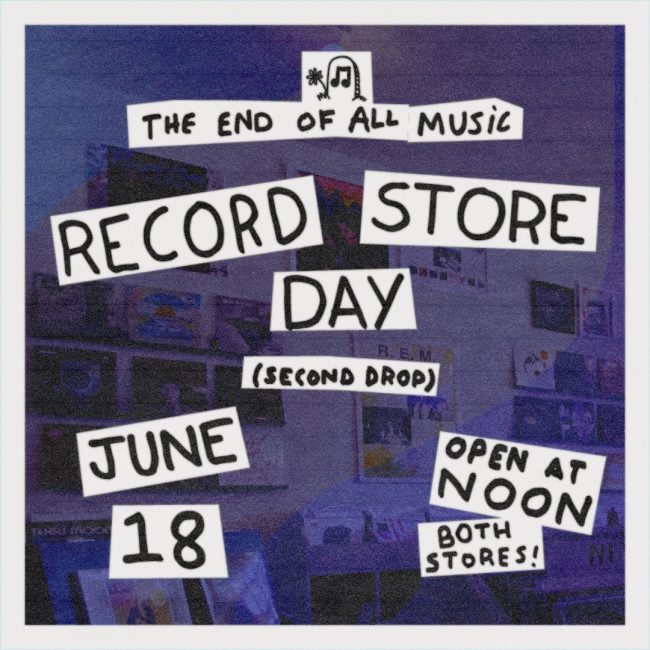 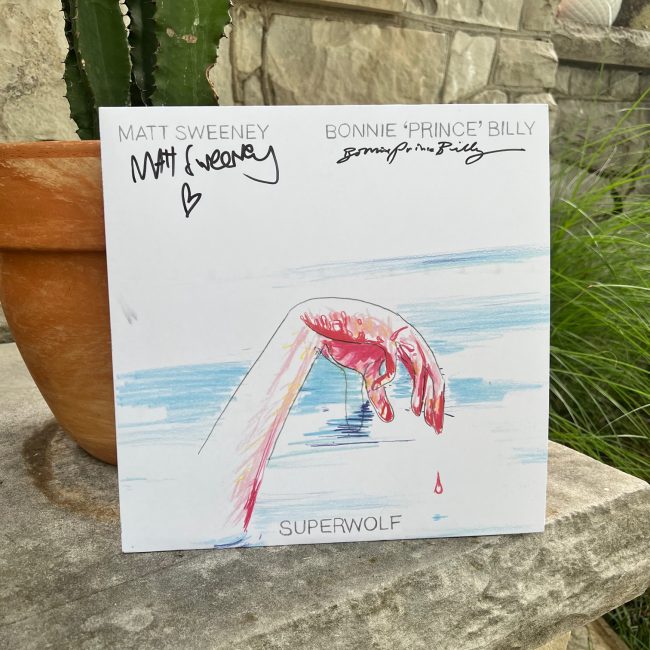