The July selection for our Record of the Month Club is the debut album, Happening, from our pals in Los Angeles, LAUNDER (recording project of John Cudlip). The album is out on Ghostly International.

Club members will be getting a copy of the double LP on limited, pink/black splatter vinyl AND John from Launder is autographing the record insert / foldout poster. Sign up asap to get a copy.

Happening has been on constant rotation in the shop since we got an early copy a few weeks ago. It’s all the 1990’s greatness we long for in a rock record but it’s also fresh and new sounding simultaneously. It’s shoegaze for sure, but it’s also made for these times. This year, 2022, has been a strange year–as these strange years pile up–and it’s nice to hear a guitar-soaked rock record. A perfect summer record as we deal with unprecedented heat and long for the crisp days of fall to come. LAUNDER is hear to comfort us like a blanket made out of the best 1990’s guitar pedal tones. Happening will surely be one of our favorite LPs of the year. Shout out to our pals in BONUS (former Oxford-based jangle rock genius band!) for bringing John from LAUNDER through town and playing with him at Proud Larry’s in the before times. It’s nice to see artists pass through our small town onto something great, and that goes for both LAUNDER and BONUS for that matter, but this write-up is about LAUNDER…haha. Enjoy the record! (photo of LAUNDER and BONUS playing at Proud Larry’s in Oxford.)

After nearly three years and sixty demos, Launder’s full-length debut is Happening. In 2019, Orange County-raised, Los Angeles-based musician John Cudlip signed to Ghostly International to build his recording project, developed out of casual sessions with friends Jackson Phillips (Day Wave), Soko, and Zachary Cole Smith (DIIV). Launder’s music had seen unexpected attention, with Stereogum placing it “somewhere at the intersection of ’90s lo-fi and shoegaze,” and Gorilla vs. Bear noting Cudlip’s “serious knack for the kind of wistful, soaring choruses that immediately make you feel like you’ve known these songs forever.” With live shows paused in 2020, he immersed fully into writing and arranging an overflow of ideas. Cudlip also embraced sobriety, redirecting his once-destructive addictive tendencies into studio craft — all his thoughts consumed by melody and texture, all his resources lobbed into gear, every buzz, hiss, and hum of this record became his entire world. The resulting set sprawls across a double LP release; it’s a considered beast of a debut and he’s proud of it, living with it, finally. Through its thirteen songs, Happening is timeless, grappling with something bigger than just melody, the cathartic and the tender, indebted to indie rock greats while informed by modern and prudent self-reflection. 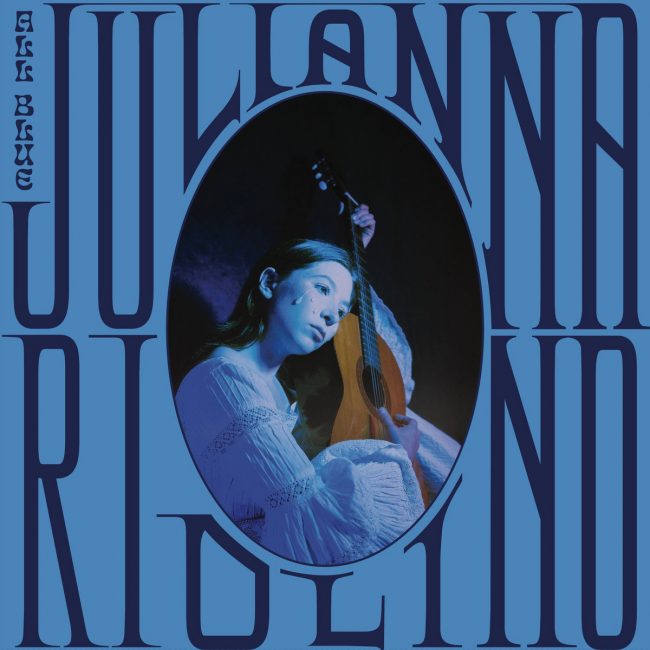 The ROTM Club pick for October is…