Our ROTM pick for March is… 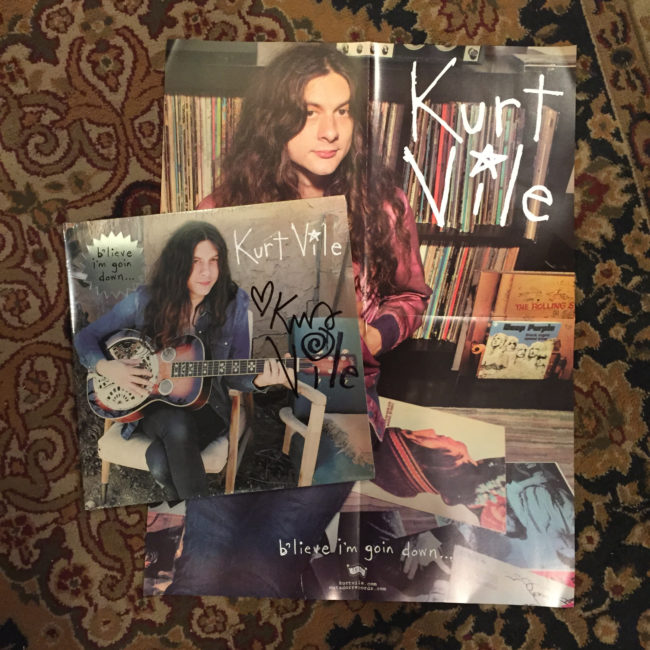 Kurt Vile played a killer show at Proud Larry’s last night (Monday, Feb. 29, 2016) and before the show he was nice enough to sign copies of his latest album for our Record of the Month Club. The new album, b’live I’m goin’ down, is out via Matador Records and boasts one of Vile’s best batch of songs to date. We’ve been fans of his records since his debut and he just keeps turning out the goods. Record Club members will receive a signed copy of the record along with a poster featuring Vile with his record collection. 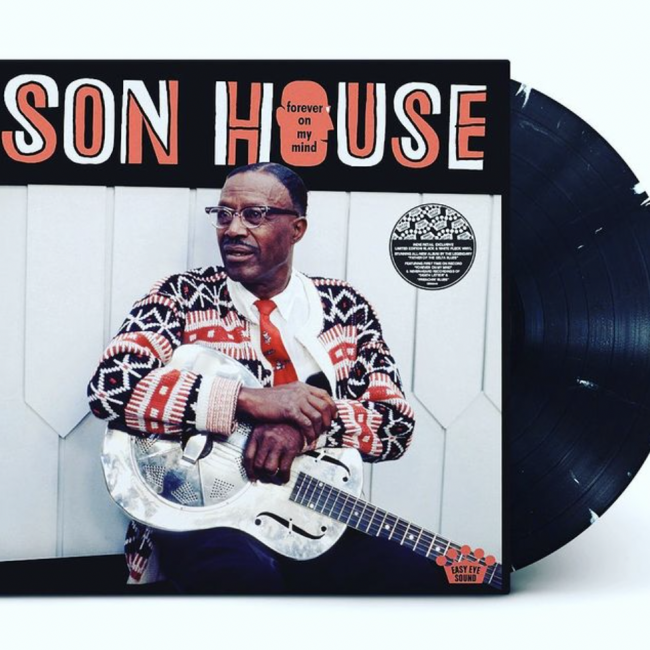